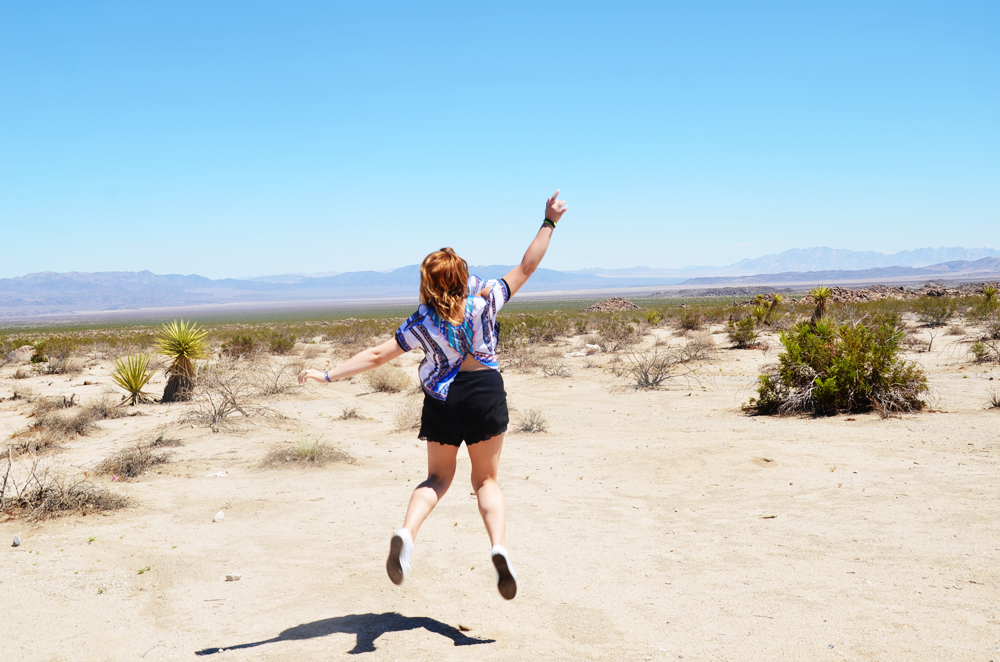 Born under the sign of the Pisces, she does not look for anything else but happiness.

Federica met her first computer at the age of four, and she started using it thanks to the funny and colourful stickers glued to the keys. Since then she has never stopped frequenting the world of bits, and she has grown up like a real geek, with a strong passion for videogames and TV series. 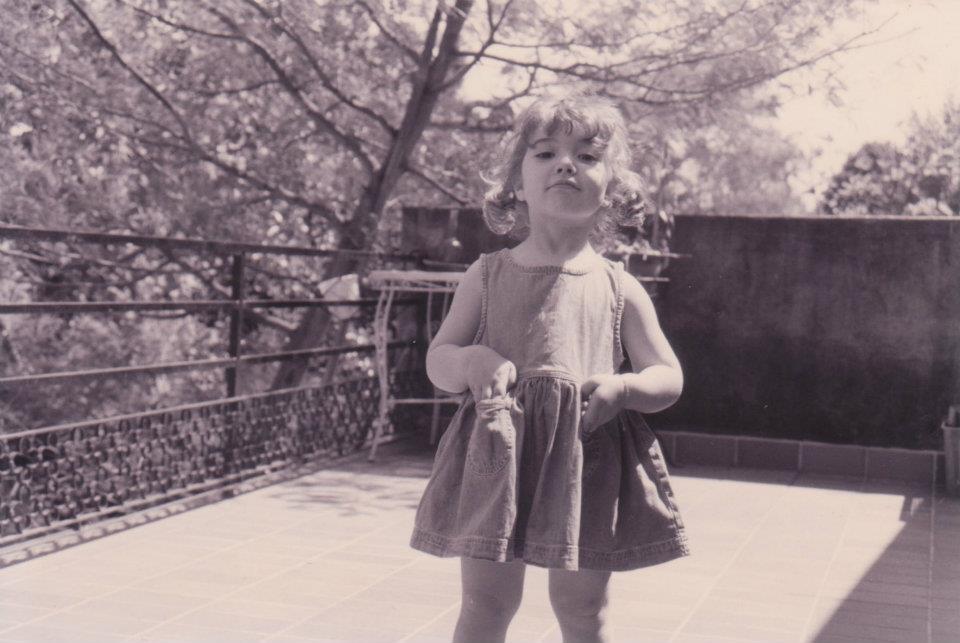 At the age of eight, in the waiting room of a dentist` office, she found – in a photoshoot by Tim Walker on Vogue – the three faces of her future: fashion, graphic design and photography. A few years later, with her savings she bought her own computer, on which she started to make –completely self-taught – her first steps into the world of graphic design. 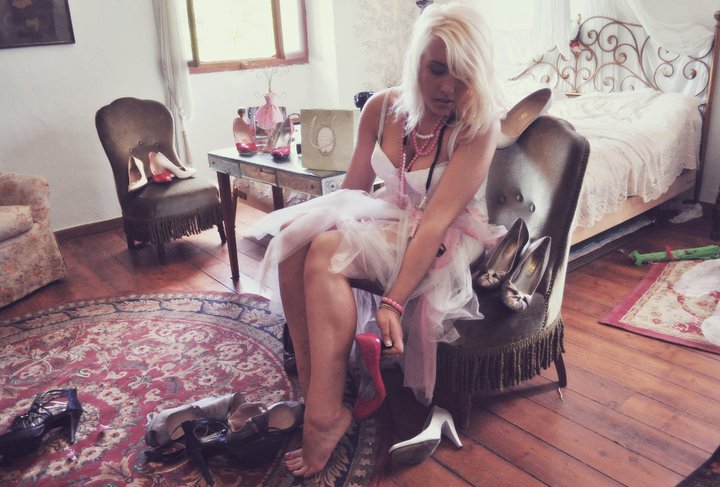 If the passion for the computer grew prematurely in her, the one for photography – with which she creates entire worlds with her glamour style – arrived a little later.

After secondary school she chose the commuter life to be able to attend the course of Graphic Design at the Istituto Europeo of Design (IED). 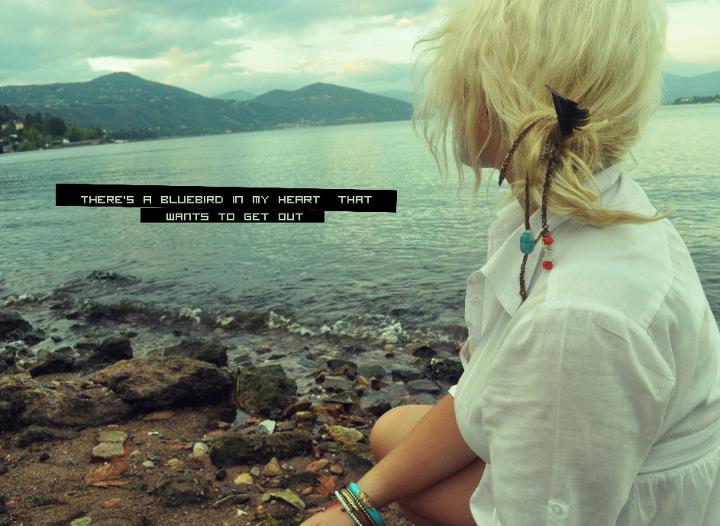 In the August of 2012, Federica started her adventure in blogging, founding “Fashion Dupes”. In July of 2014, Federica graduated with first-class honours and, a little later, she added her position as art director in a digital studio in Milan alongside her carrier as a blogger.
The blog grow up, with her, and change it’s name in the 2016. Kiki Tales is now born, a place where Kiki (aka Federica) can talk about all her passions, with post about fashion and outfits, beauty and trends, nerd and tech world, travel and lifestyle. 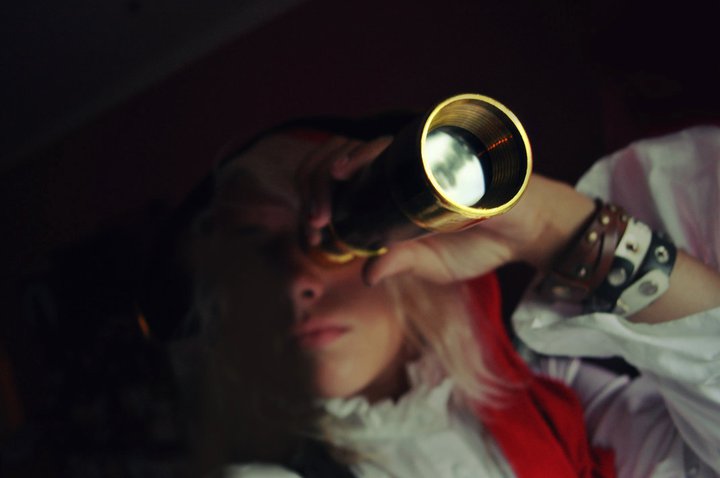 Lover of work and of freedom, Federica dreams of a job which would allow her to travel and which would grant her some freedom to achieve the many, many ideas that crowd her mind. 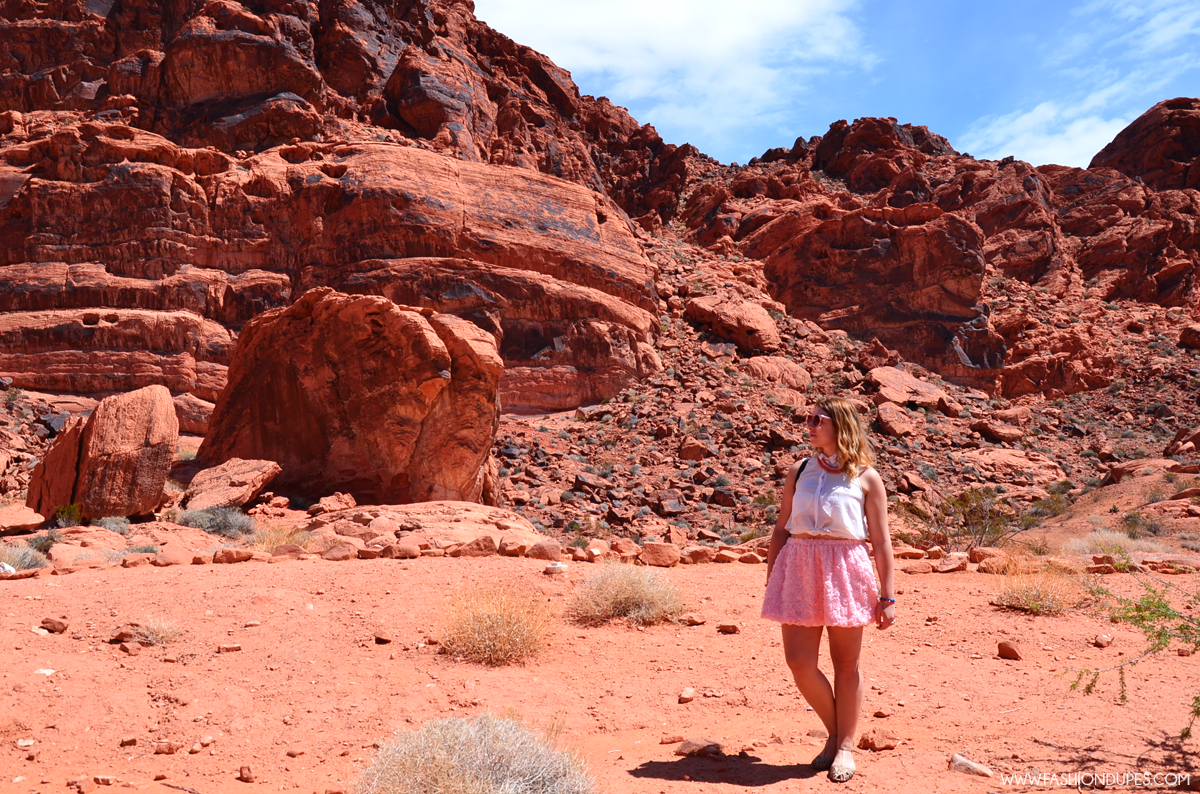 View all members of the Kiki’s Crew