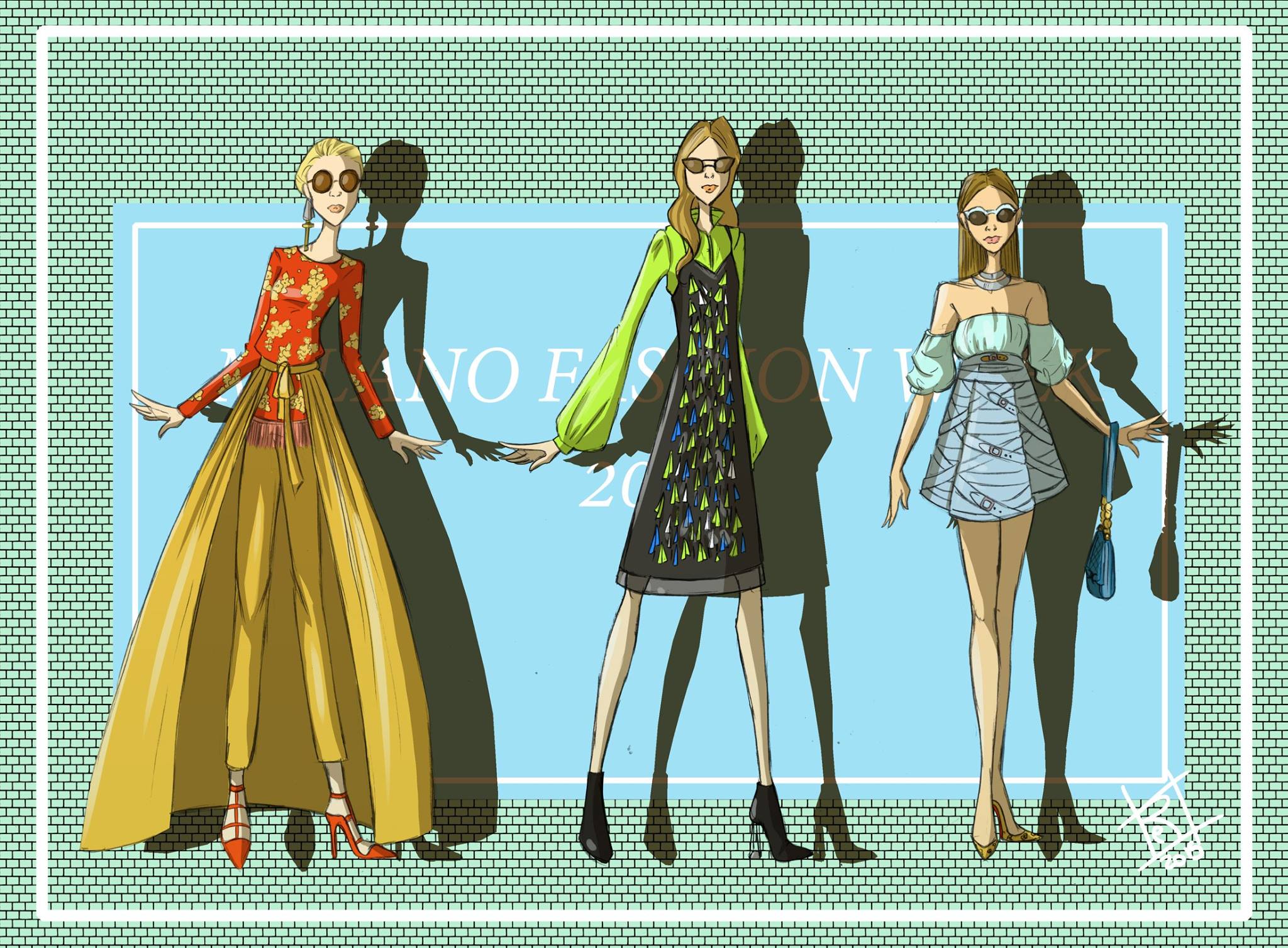 In love with drawing since when she was a child, Elena has finally fulfilled her dream to further the studies in art at the illustration class of the International School of Comics in Turin. She’s always been a great dreamer, her life is completely dedicated not only to drawing, but also writing, sewing and whichever way to make imagination turn real. As many other “artists”, after all, she’s addicted to fantasy novels, any kind of comics (especially Marvel), and of course Art in all its forms. She finds her greatest fount of inspiration in nature and when she’s in lack of new ideas a beautiful walk in the woods is always useful, maybe together with her omnipresent domestic cats! Her childish side has led her to surround herself by a huge collection of plushes that keep her company while looking for ideas to sew new ones: her motto is “Whatever can be drawn can also be created”. Between one project and another, Elena dreams of becoming an illustrator for children’s books and publishing some of her comics… and maybe enjoying a long queue of fans at the Lucca Comics & Games! View all the Kiki’s Crew