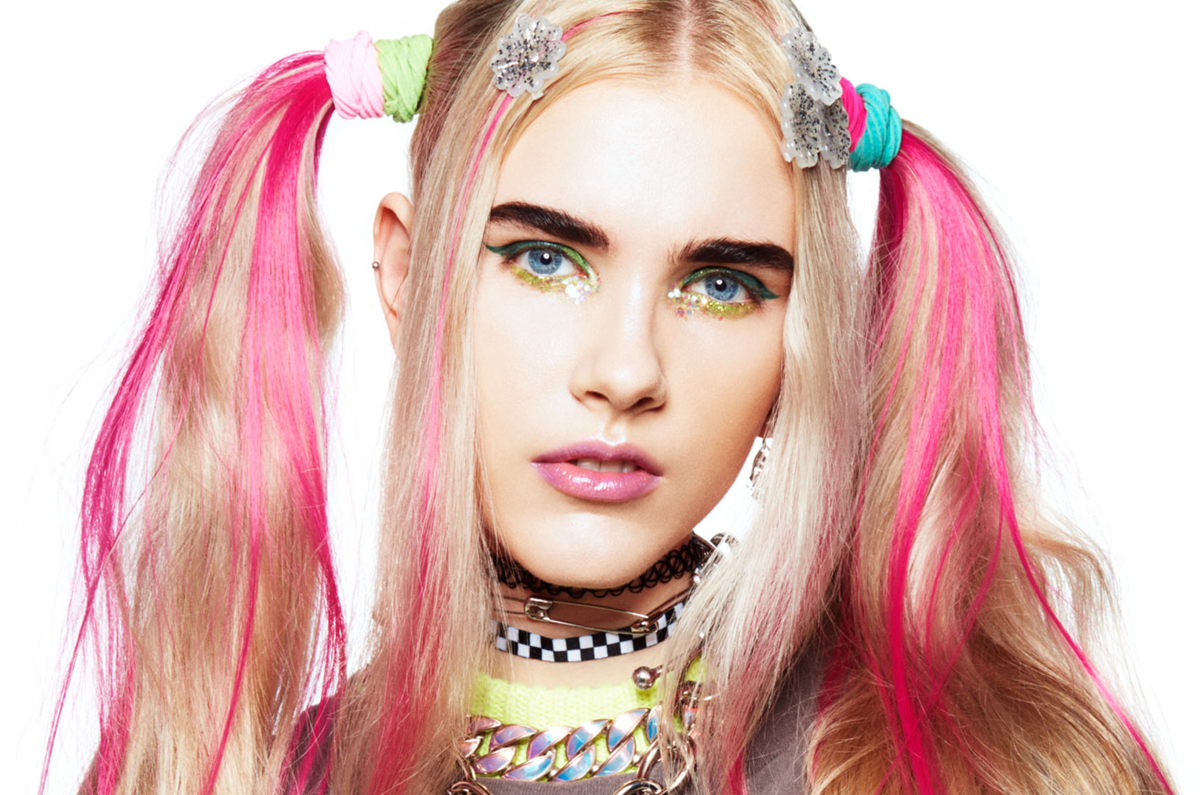 today’s article is dedicated to the 90s revival which seems to have come back in fashion. Some examples are crop tops, salopettes, chokers and platform shoes. I would like to show you some of the negative aspects of that period, some beauty mistakes you must never repeat. Below you will find a list of both makeup and hairstyle mistakes that many celebrities who are now considered beauty icons, committed when they were young.

The use of glitters must always be moderate since they are a great point of light. You do not want to exaggerate with them and use a lot of them both on your body and face. The risk to resemble a disco ball. xD What happens when you use too much mascara?? Your lashes are all stuck to each other and it creates a horrible effect on any woman. Moreover you will not obtain a natural effect and this technique does not help you in showing off your eyes. Finally you can also ruin your lashes because they will break more easily. My advice is: use false eyelashases! :) I think that this is the trend I hate the most… I find  very annoying seeing  nude lips contoured by very dark lip liner because I think it is a sign of total casualness and the contrast is too hard… Moreover many old women are the victims of this trend which highlights the wrinkles around the lips. A total failure!

During that time many stars combined too many colours and exaggerated in every aspect of make up… They underlined both eyes and lips and used too much blush and bronzer. The result is a makeup that only underlines our flaws and that does not suit us at all. Always remember that if you want to exaggerate with makeup do it with style to avoid the clown effect. This is a common mistake between beginners and it very easy to notice, so be careful when you pick your foundation at the perfumery shop. Try it on your neck and remember that it must combine perfectly with your natural skin tone. During the 90s it began the obsession for perfect eyebrows. The thing is many people used their tweezers way too much until they reduced their eyebrows to a mere line. Moreover they used to remark them with pencils and the effect was totally unnatural. My mum used to go to the hairstylist and ask for a permanent since they were trendy and every woman had it. There were curls on the head of every woman. I think that these excessive permanents do not suit any woman… These curls make the head look enormous and they also require a lot of care. There are also some TV Star that became famous thanks to their hairstyle.. Do you remember Fran Drescher, aka Fran Fine, from “The Nanny” and her carefree hair?? I loved her <3 This mistake is very similar to the one many women made in recent years with their shatush. With a contrasting shatush the “regrowth” effect is at the corner, while with contrasting meches you have way too different colours  on your head. Well during the 90s many women really abused with meches! 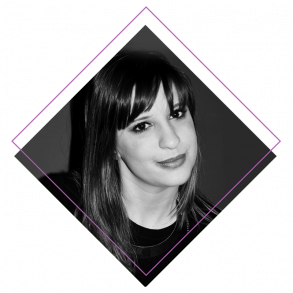 Giulia is a student of Economics at Bocconi and her dream is to become a top manager. She is ambitious and loves to have fun with her friends. Her passions are make-up, manga, TV series and…men in suit and tie! 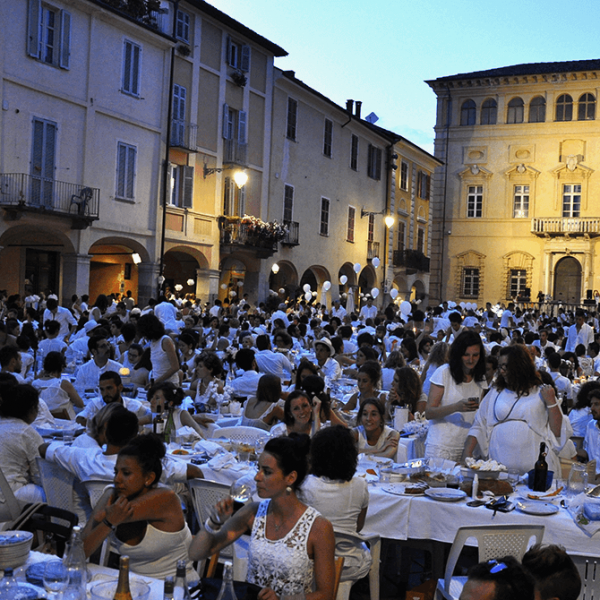 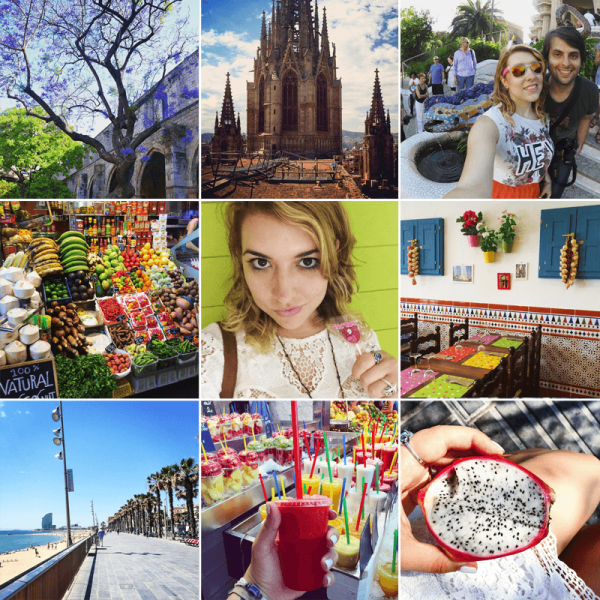 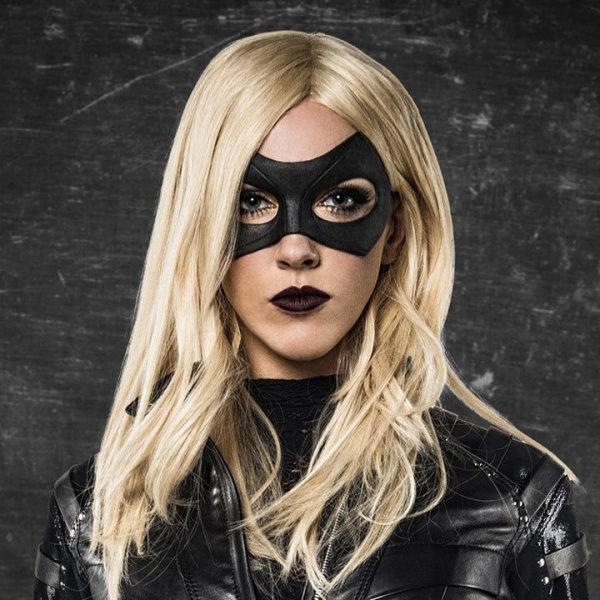 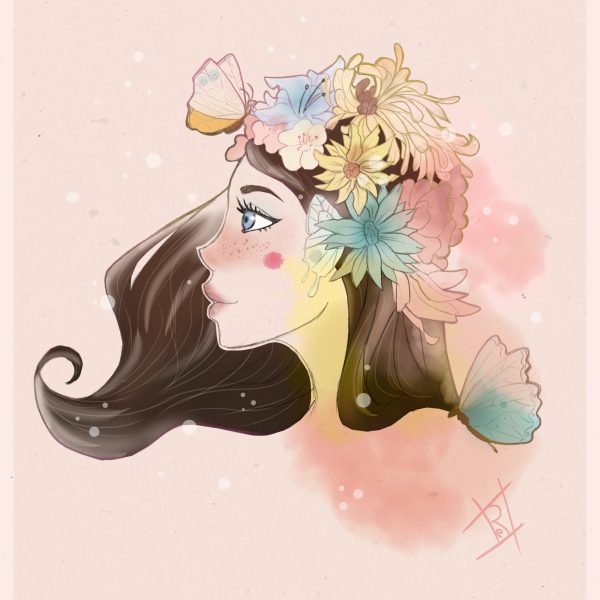 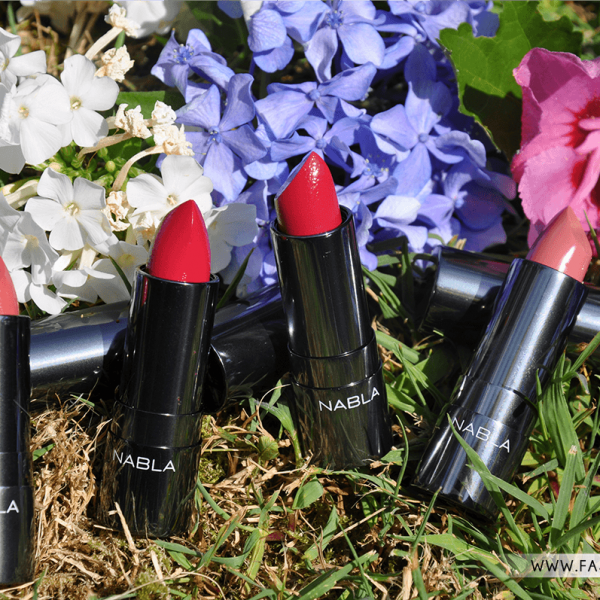