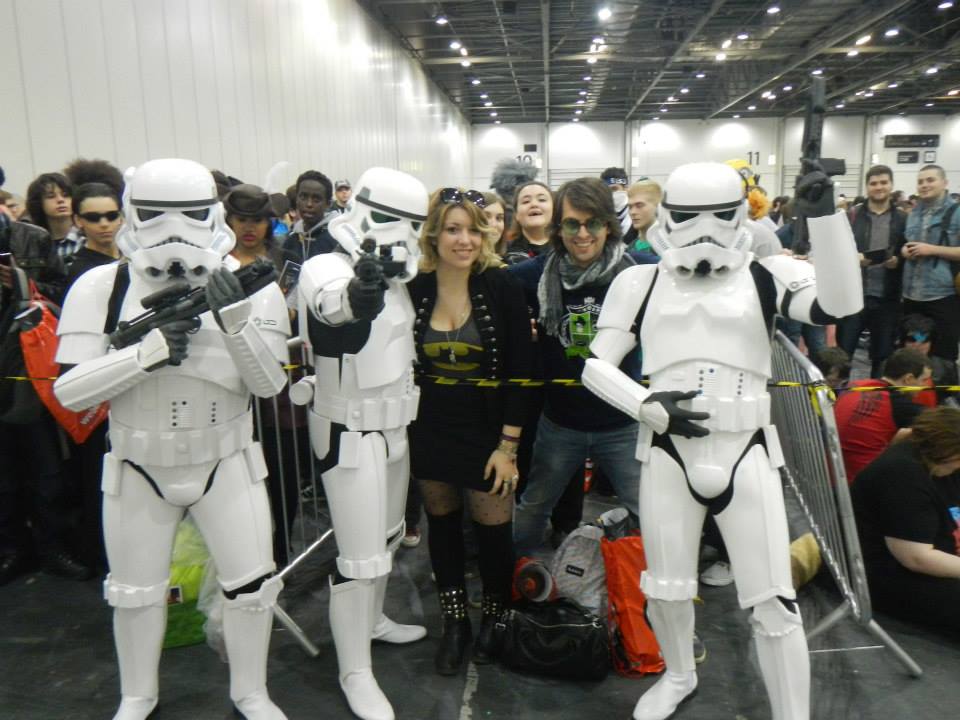 I admit it, I have a geek spirit… and I had my otaku period.
I had to go to the Comic Con in London.
If you are a bit nerd inside, like me, at least once in your life you should definitely go to a Comic Con. It was a wonderful experience. The stands were fabulous.
Unfortunately, I did not have time to attend to all the conferences planned … but I found the time for shopping! : P
The best thing were the fabulous Cosplays!
I could not wear my steampunk costume. :( because the outfits for the day were too heavy!
The next one is in October… I wonder if I will be able to go there again! 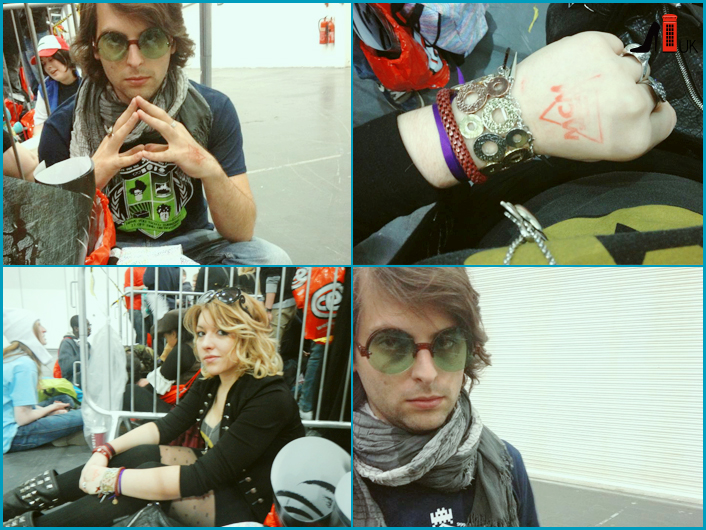 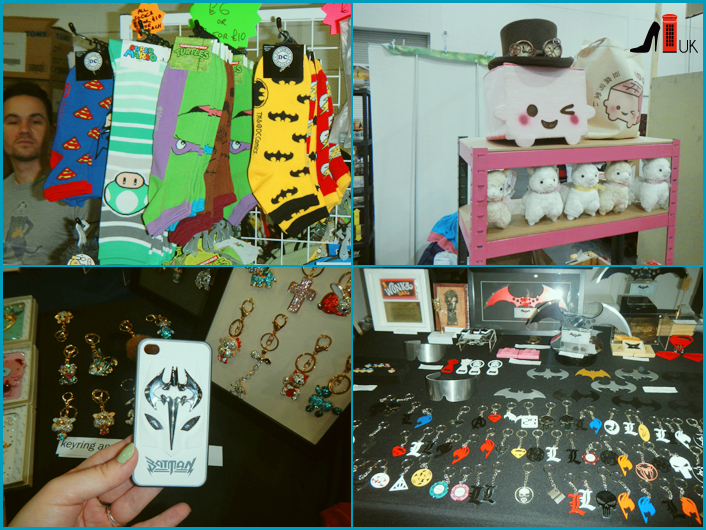 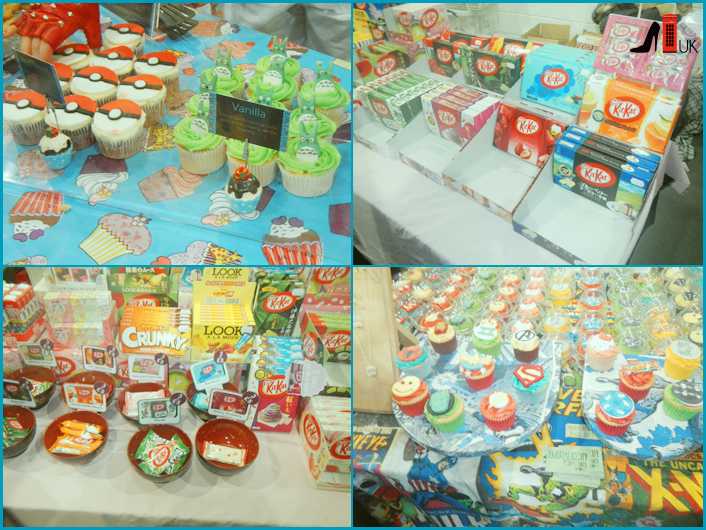 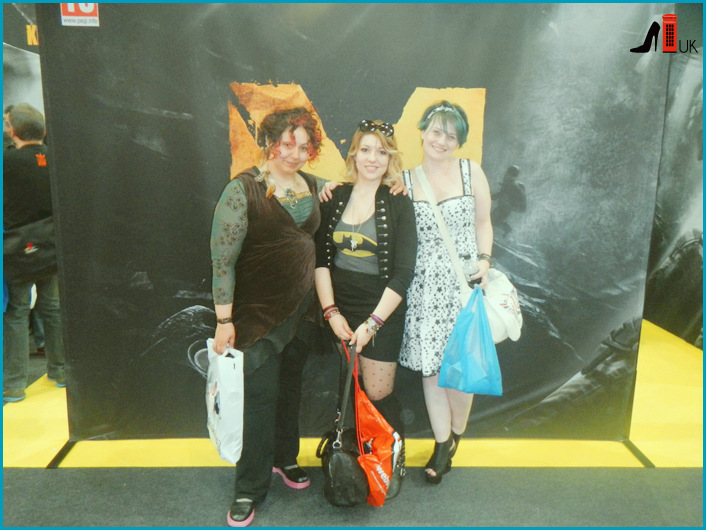 Do you recognize them? They are Fede and Ali! They have many youtube’s channels. If you still do not know them I leave you their contacts. They are magnificent! Also, thanks to them this holiday was so beautiful and special. 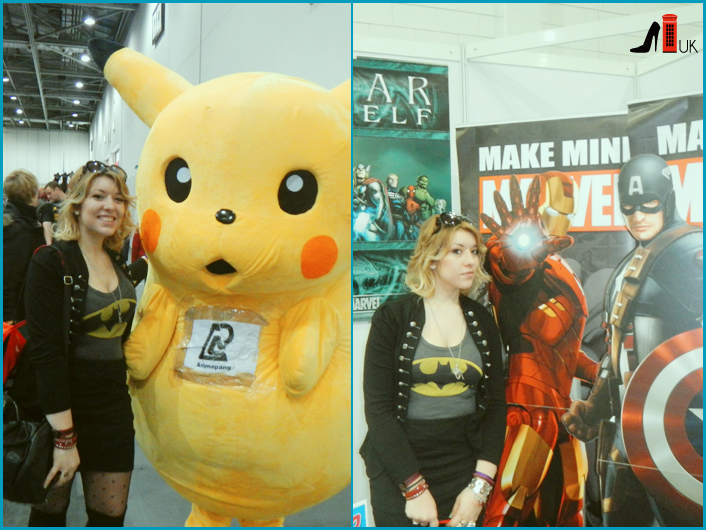 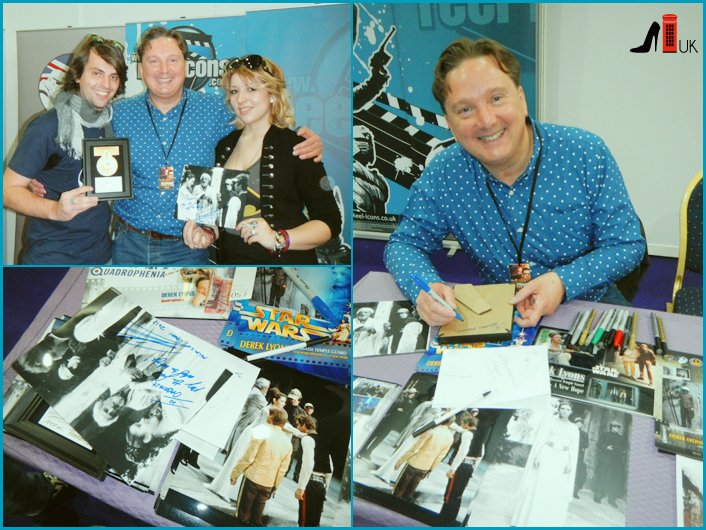 My boyfriend could not resist … As a true fan of Star Wars he wanted both the autograph and the plate of Derek Lyons. 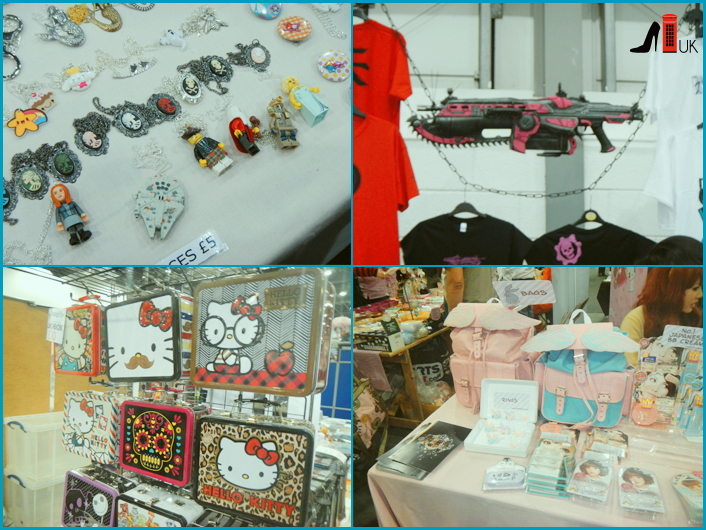 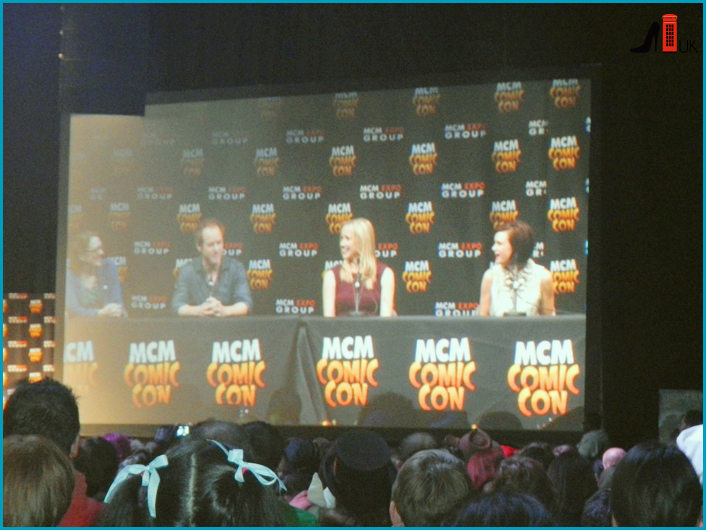 I was able to know them too!

Do you recognize them? They are the cast of Once Upon A Time!
If you are passionate about TV series as me, I recommend you this fabulous social Followmytv! Follow me there. :) 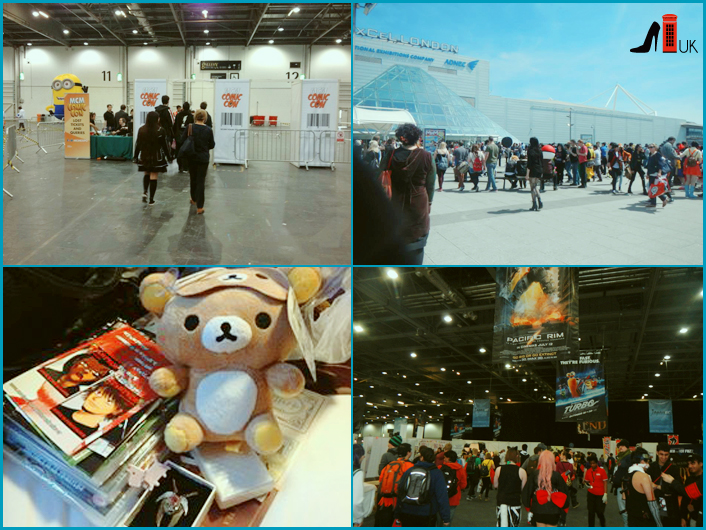 This was my comic con (and shopping of the comic con in the photo at the bottom left!).
Have you ever been there?

If you want to see more of my London there is a link for you: What to see in London 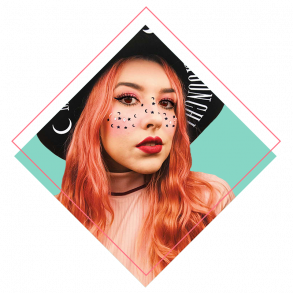 Federica lives near Milan. She works as Art Director between Milan and Turin, after her degree Graphic Design at IED. She founded the blog in 2012 and in her free time she enjoys gazing at the stars, find new trends, watching TV series and travelling. Read more → 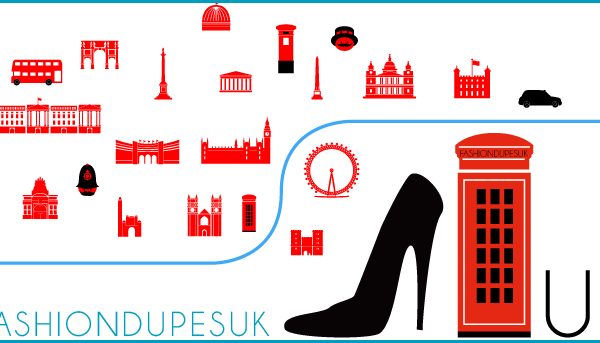 #FashionDupesUK _ What to see in London ? 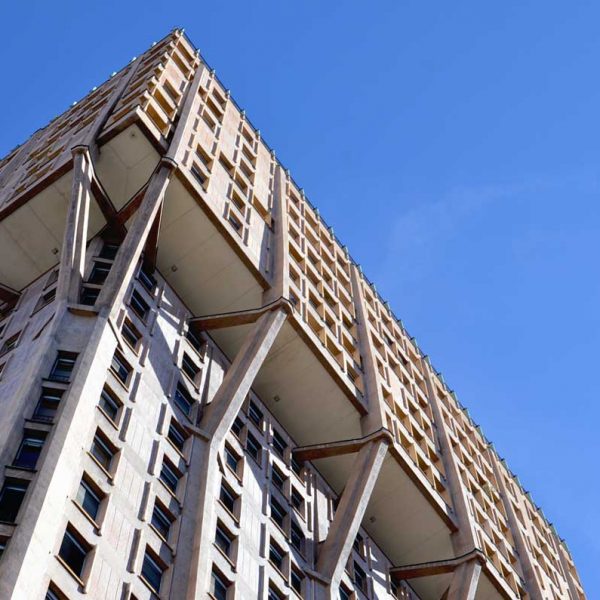 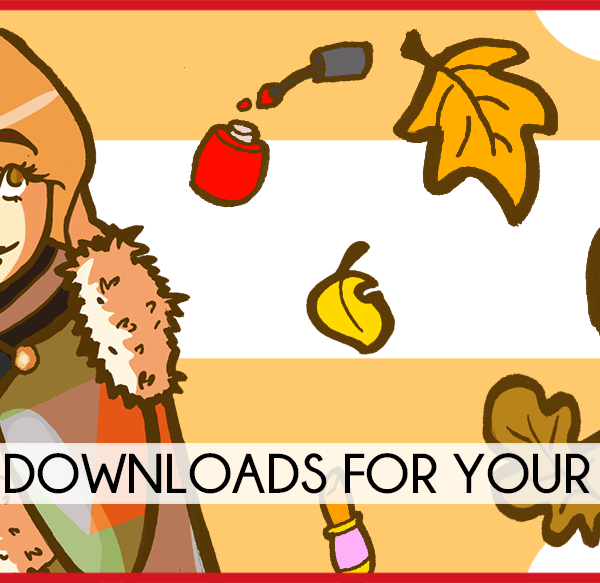 Autumn Downloads for Your Phone 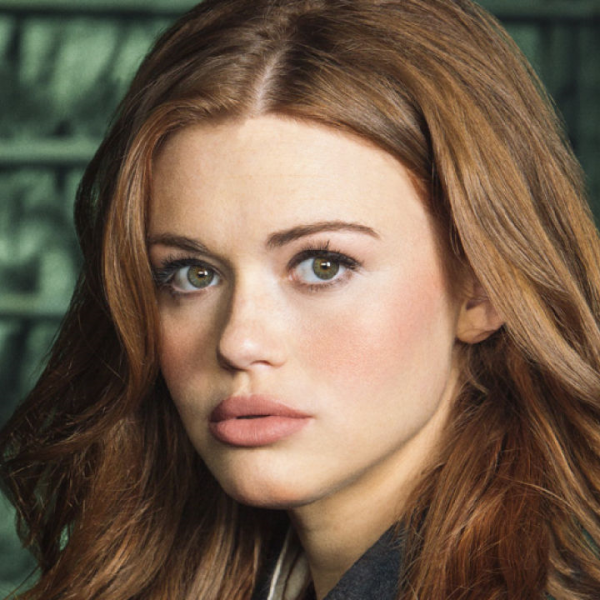